Explaining his poetically beautiful photo assemblages, the artist stated, “I think that after 90 years upon this planet that I have a right after working so hard at showing the desolation and the poverty, to show something beautiful for somebody as well.” 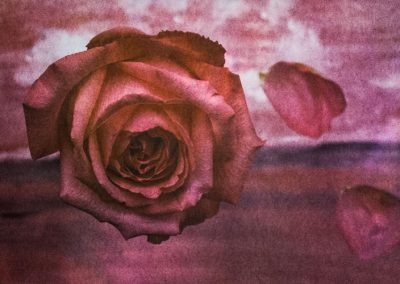 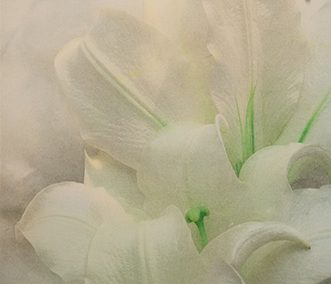 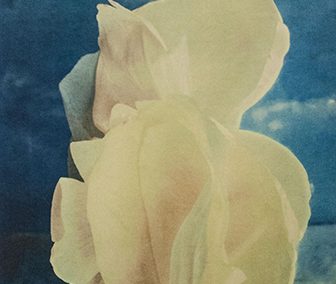 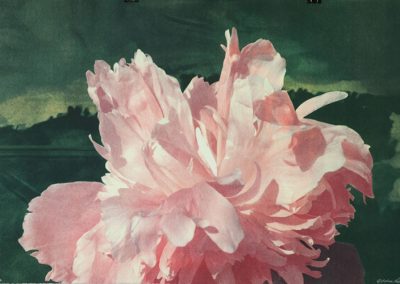 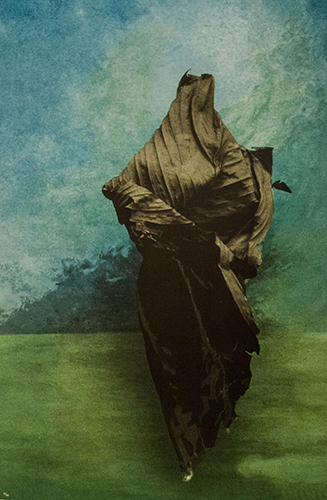 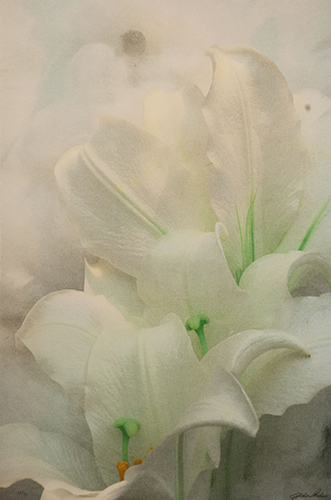 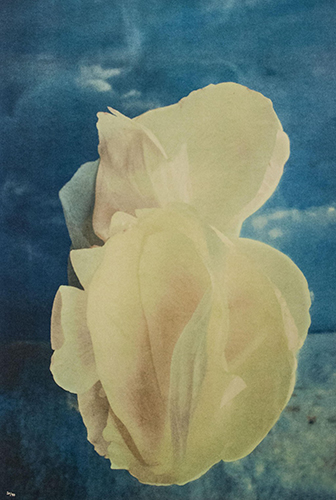 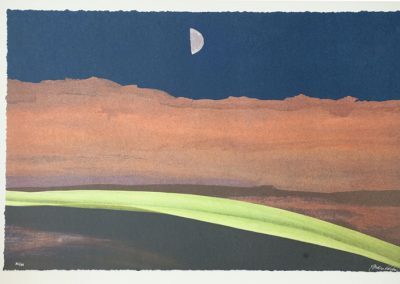 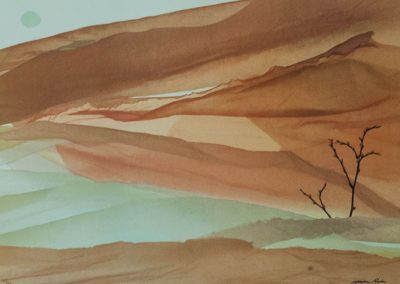 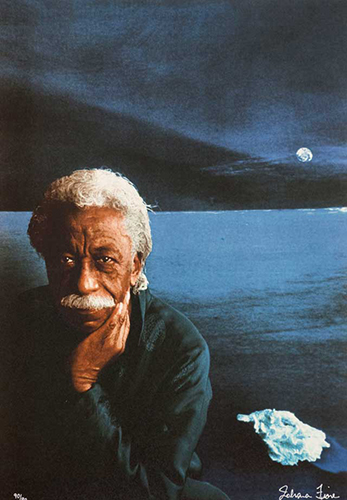 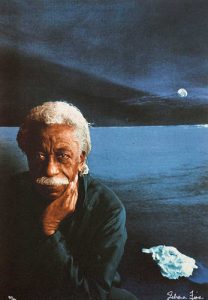 World-renowned photojournalist, fashion photographer, artist, fine art photographer, writer, film director, poet, novelist, musician, and composer-today, Gordon Parks is widely recognized as one of the greatest multi-talented men of the twentieth century. Through everything, Parks retained his modesty and his indelible work ethic. “There’s really no genius attached to what I’ve done in my life,” he said. “All I’ve really done is try to survive, more than anything else.”

Born in 1912, the son of a Kansas tenant farmer and his strong, devout wife, Parks did not graduate from high school. Yet, he received over fifty honorary doctorates, and awards, including the National medal of Art, presented to him by the President of the United States in 1988. Museums and galleries throughout the world have exhibited his photographs and artworks. His life and work has been the subject of multiple TV documentaries and one-man retrospectives, including a national touring exhibition organized under the auspices of Washington D.C.’s prestigious Corcoran Gallery of Arts.

In 1941, Parks became the first photographer to receive a fellowship from the Julius Rosenwald Foundation and chose to work with Roy Stryker at the photography section of the Farm Security Administration (FSA), a government agency set up to call attention to the plight of the need during the Depression. At the FSA in Washington D.C., Parks took his first professional photograph and signature image American Gothic. He recalled, “It happened in one of the government’s most sacred strongholds. I set up my camera for my first professional photograph and asked Ella {Watson} to stand before the American flag hanging from floor to ceiling, placed the mop in her one hand, a broom in the other, then instructed her to look into the lens.”

From that point on, Parks worked tirelessly and single-mindedly, covering the major themes of each decade for LIFE magazine: social injustice, overwhelming poverty in the U.S, as well as in Brazil and Portugal, gang violence, the civil rights movement, and segregation in the Deep South. Although Parks’ awareness of race, racism and hatred was a continuing thread in his work, this theme was juxtaposed early on with his expanding talent as a fashion photographer for Vogue, where he covered the Paris shows for several years.

In portraiture, he captured many of the leading figures of his time: boxing champ Muhammad Ali, writer Langston Hughes, jazz great Duke Ellington, actress Ingrid Bergman. Never one to pigeonhole himself into one concentration, Parks eventually expanded into film and became a pioneer African-American film director. In 1971, he directed the movie Shaft, which Parks says was an attempt to give black people a positive role model.

Parks’ later works include highly innovative, intense color photographs, which evoke the beauty of life. He created these images by posing parts of flowers, plants, and found objects against water-color backgrounds, using S2 Atelier’s proprietary “Fusion” printing process, where high-tech digital photography is combined with old-fashioned, labor-intensive, low-tech fine art lithography, pulled by hand on 135 year-old French presses. Explaining his later works, the artist stated, “I think that after 90 years upon this planet that I have a right after working so hard at showing the desolation and the poverty, to show something beautiful for somebody as well.”

Gordon Parks passed away in 2006 at the age of 93. He is remembered as one of the twentieth century’s greatest artists-someone who challenged the limitations of both art and life with unending determination, devotion, and grace.