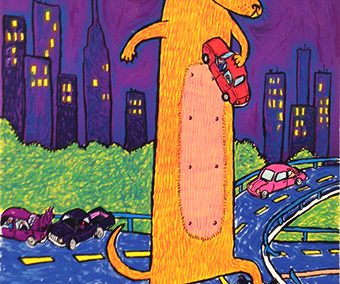 Attack of the 50′ Weenie 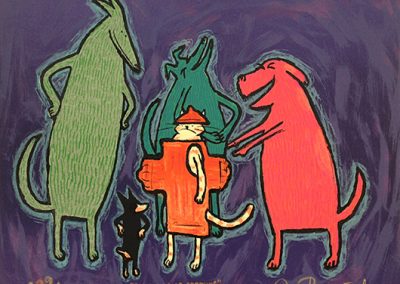 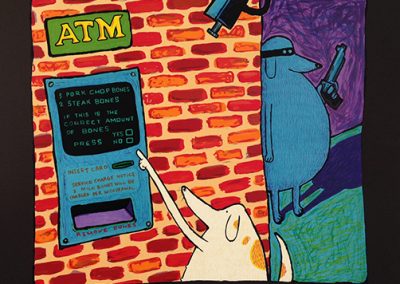 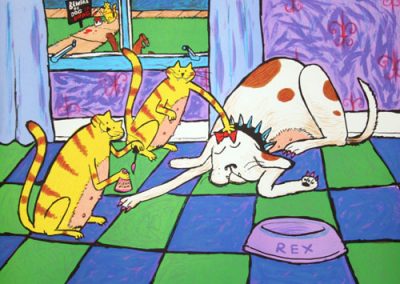 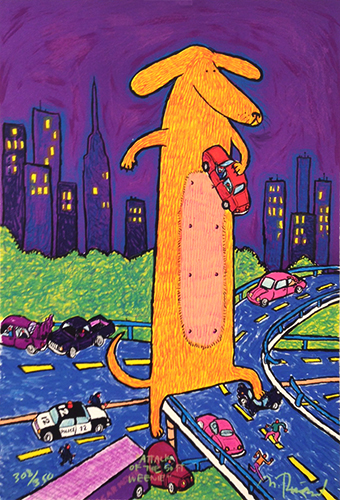 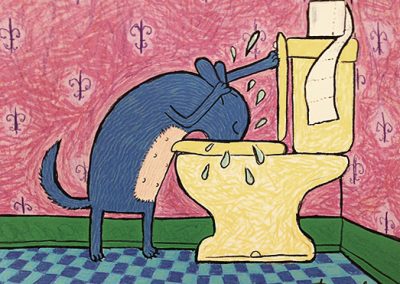 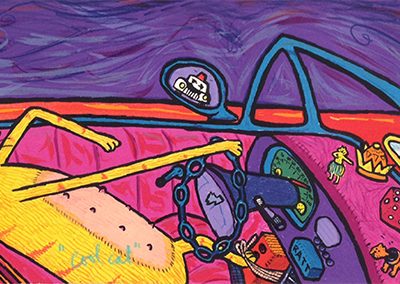 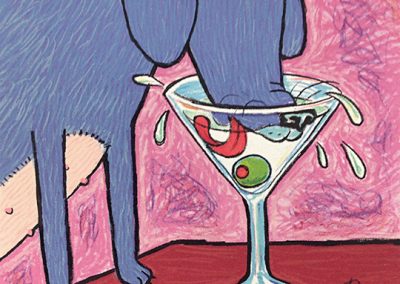 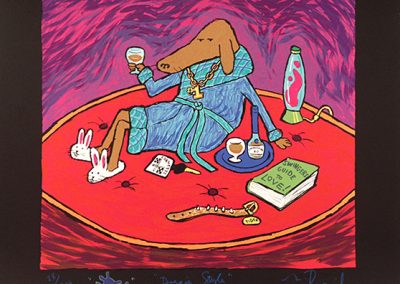 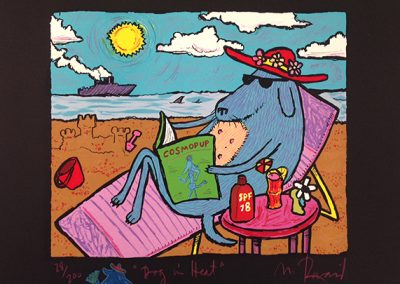 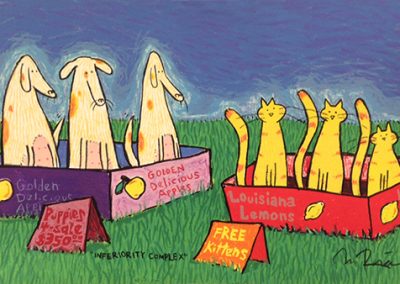 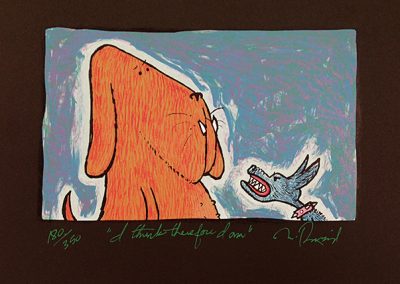 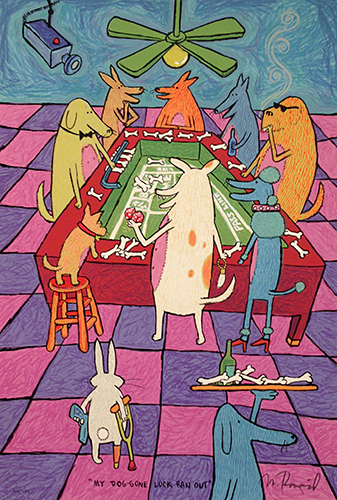 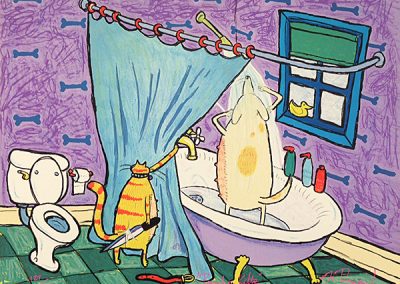 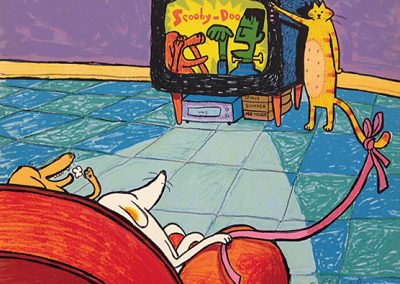 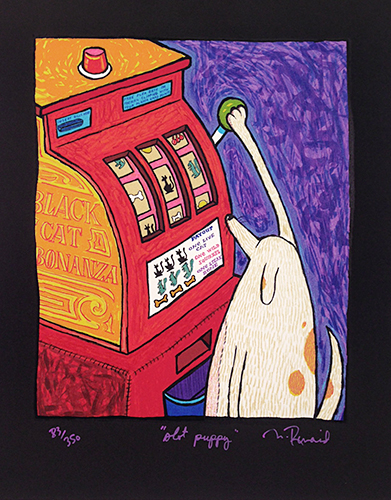